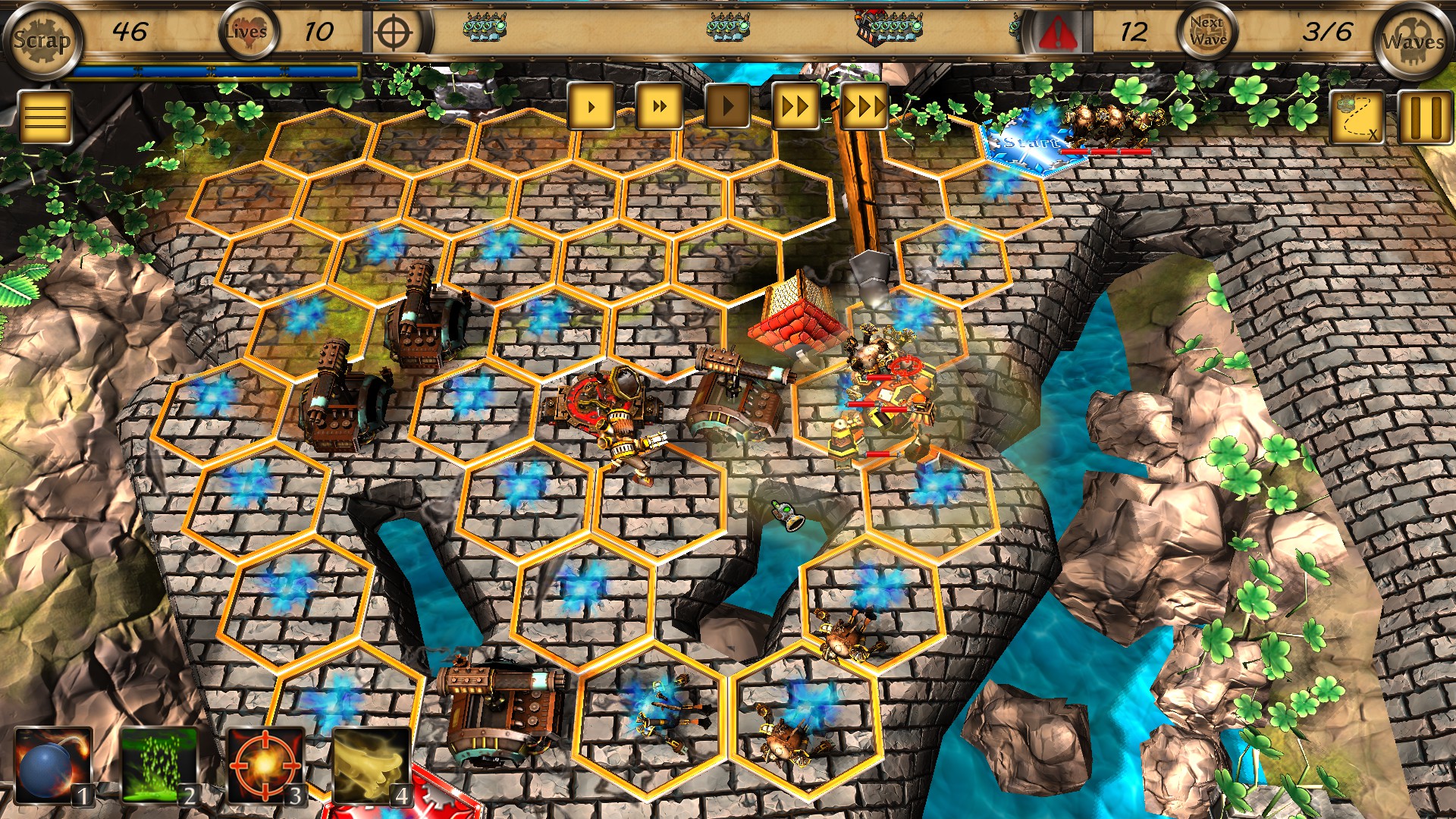 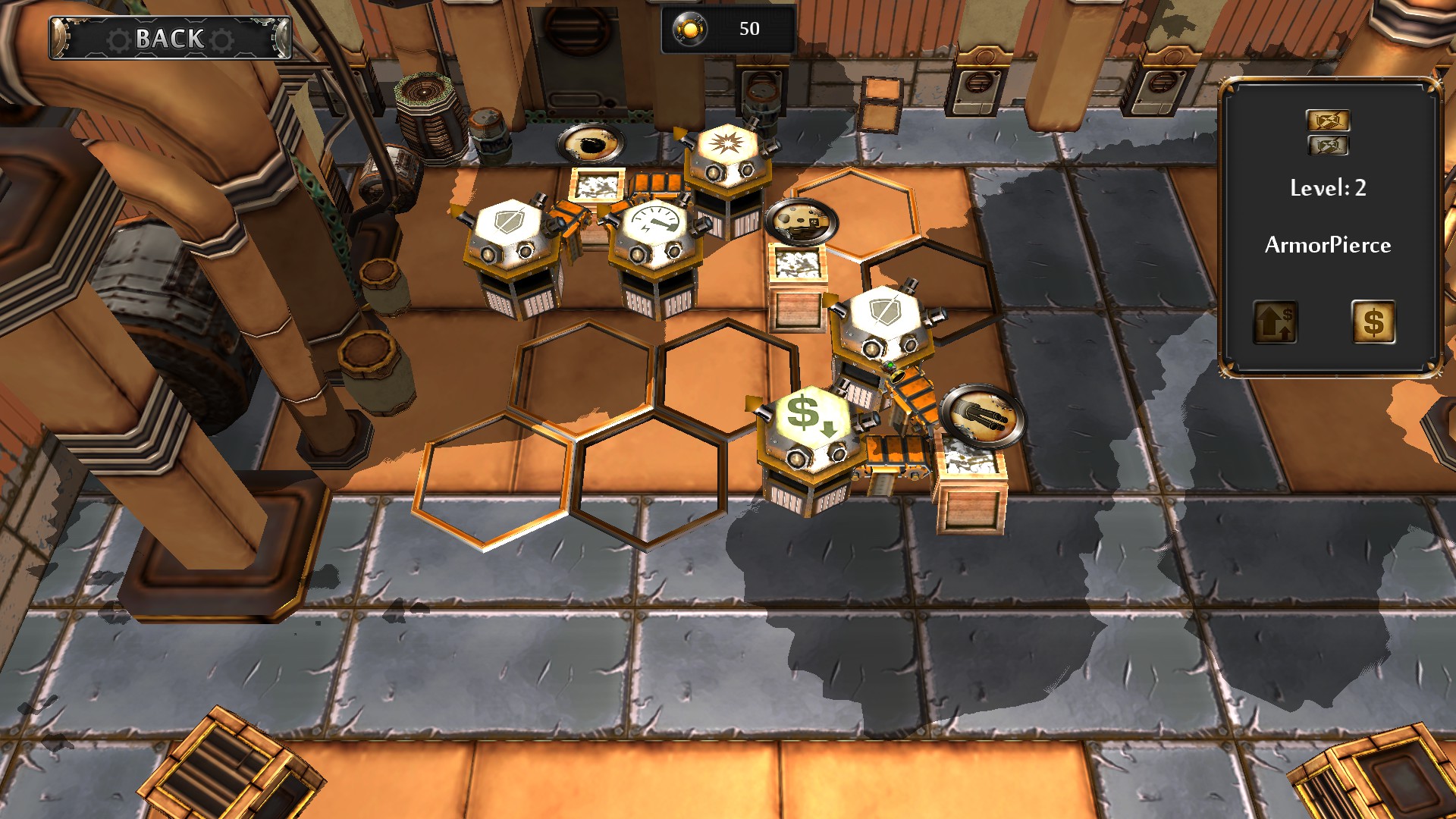 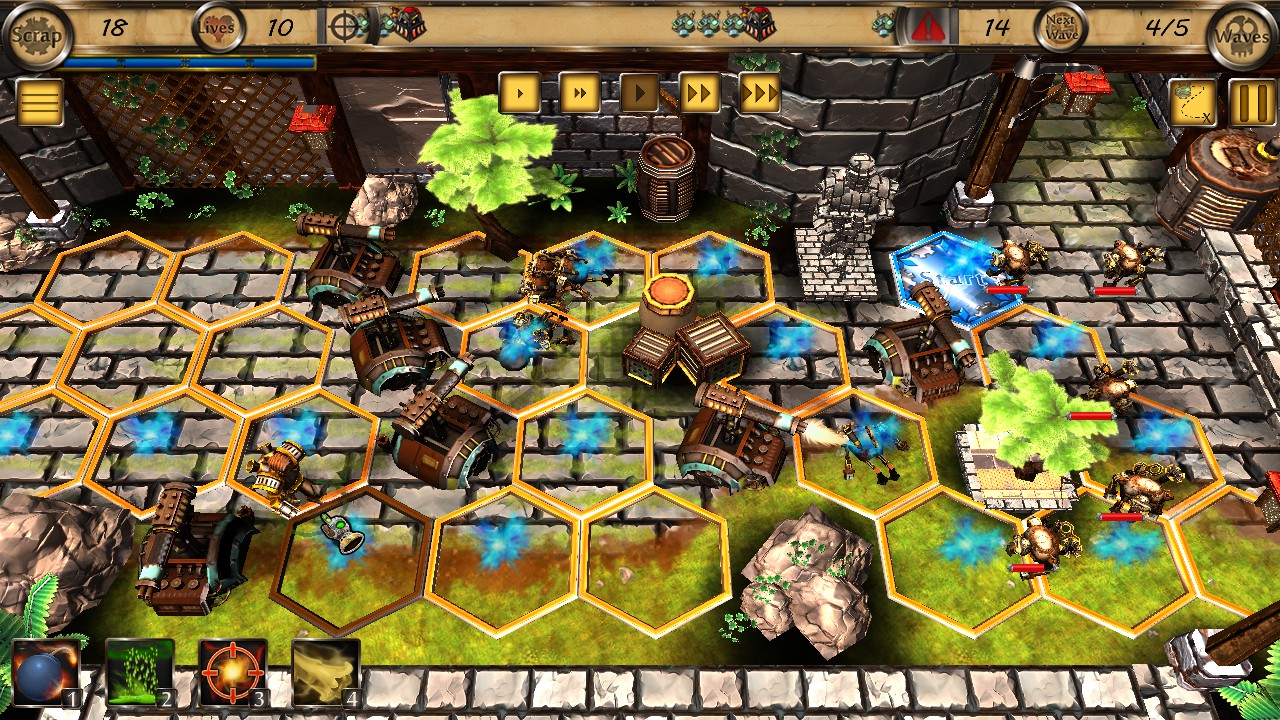 This product is out of stock. Subscribe for notification of when the product is back in stock.

Try to search similar items from other sellers.

Rhapsody information about the seller and his items
offlineAsk a question

Hydraulic Empire is a Tower Defense game with RPG elements focusing on strategy, interactions between mobs, and persistent upgrades. What we are doing with Hydraulic Empire is taking the best of what we have experience over the years, and then we are adding elements that are unique.

We have over 20 levels (21 at launch and we will continue to add more as time goes on), 10 mobs, 10 towers, a builder that levels as you play, and tons of mob interactions. All in all at launch there is about 15 hours of gameplay.

Whats Different about our TD?

Tower Defenses are not new, and they are not evolving much anymore. We aim to change that by adding in a variety of unique mob interactions. We are also adding in tons of RPG elements and we have a hero/builder that will allow you to take part in more of the battle.

Mob interactions are our major innovation. Where as they are not 100% new to the tower defense genre, they are typically simple or not very interesting. We have taken this to the next level, and centered our game squarely around them. Mob interactions will take place all over a level, and will change where and how you choose to build in a level. The interactions vary greatly based on which mob die in which order. This aspect of the game has given the game almost endless replay ability. Most of our mobs will interact with at least 2 or 3 other mobs. Some interactions open up new interactions, and others will lock out some interactions.

Activation Instructions:
1. You need to download and install Steam http://steampowered.com/download/SteamInstall.msi
2. Go to your account or register a new one.
3. Go to the "My Games" and select "Activate via Steam ...", and enter the key received after payment.
4. Once activated, the game will appear in the game list (Library) and you can download it.