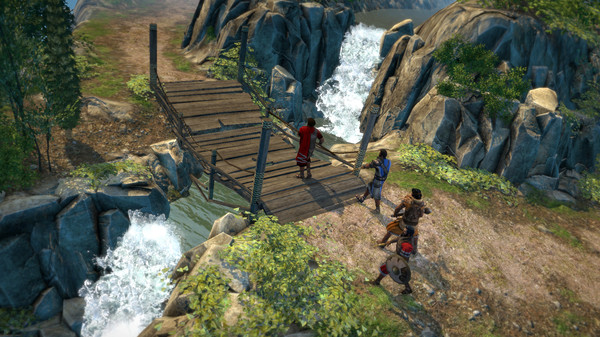 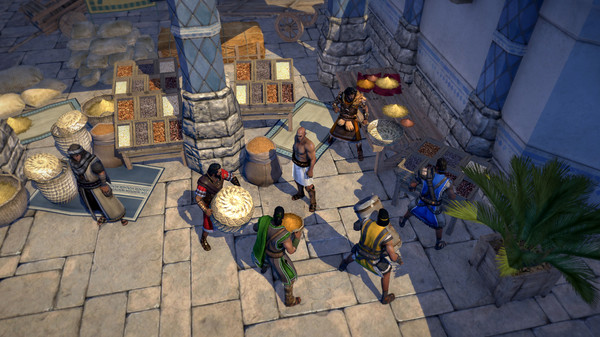 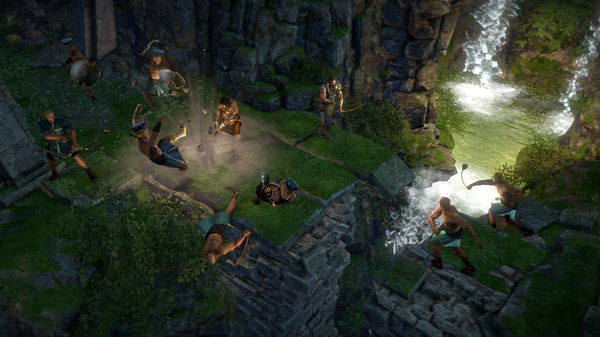 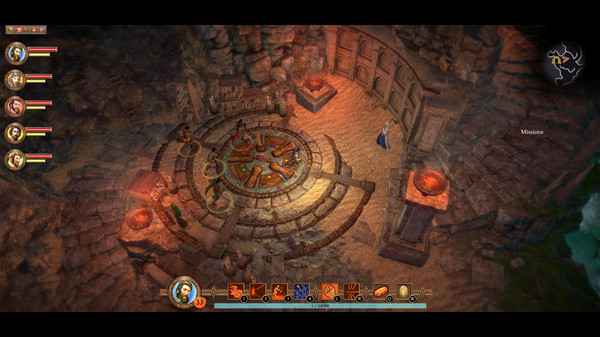 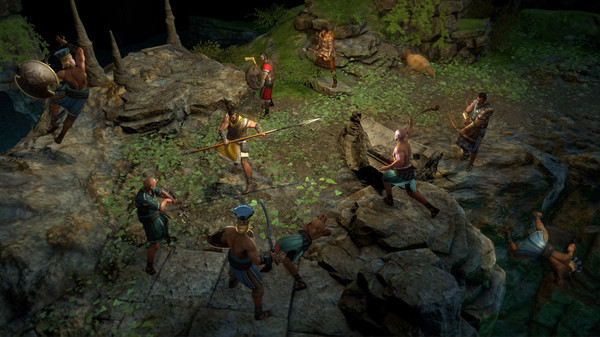 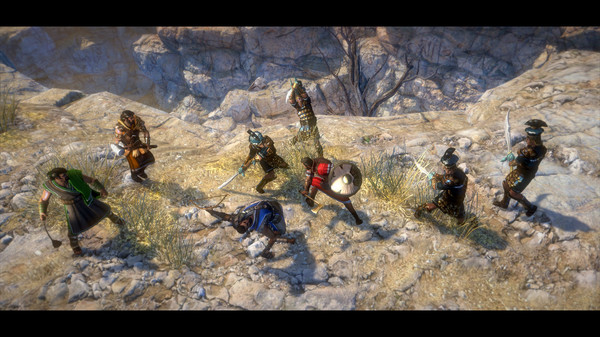 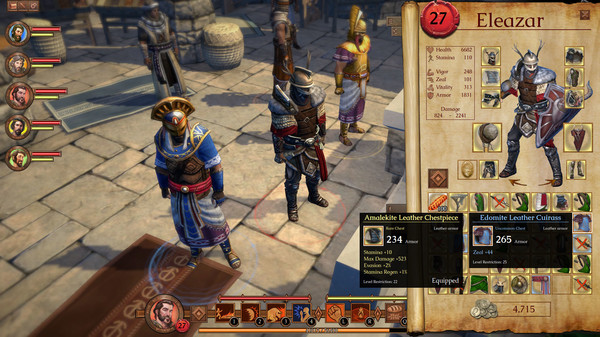 Rhapsody information about the seller and his items
offlineAsk a question

FIVE: Guardians of David is an expansive Diablo-style action-RPG set in the ancient lands of Canaan. Lead and play the five heroes, battling across exotic locations filled with archaic cultures, rich characters, and powerful artifacts. Experience one of the greatest stories ever told in this 11-Act epic.

• Heroic Gameplay Fight a multitude of soldiers and Goliath-sized bosses.
• Fluid Character Swaps Swap between any of the FIVE and their unique fighting style on the fly.
• Miracle System Smite your foes with the blinding light of angels, hailstones of destruction, fires of the Earth, and many other miracles.
• Equip your Gear Gear up your FIVE with the extensive variety of ancient treasures, artifacts, and relics.
• Spy Network Stop hoarding your items! Donate valuables to develop crucial ties with different Spy Networks, and reap the rewards.
• Epic 11-act Story Experience the epic 11-act story of the FIVE featuring comic cut scenes from Sergio Cariello.
• Dave Fennoy (The Walking Dead, The Wolf Among Us) accompanies Adam Harrington (The Wolf Among Us, Tales from the Borderlands) as featured voice over actors.

Activation Instructions:
1. You need to download and install Steam http://steampowered.com/download/SteamInstall.msi
2. Go to your account or register a new one.
3. Go to the "My Games" and select "Activate via Steam ...", and enter the key received after payment.
4. Once activated, the game will appear in the game list (Library) and you can download it.